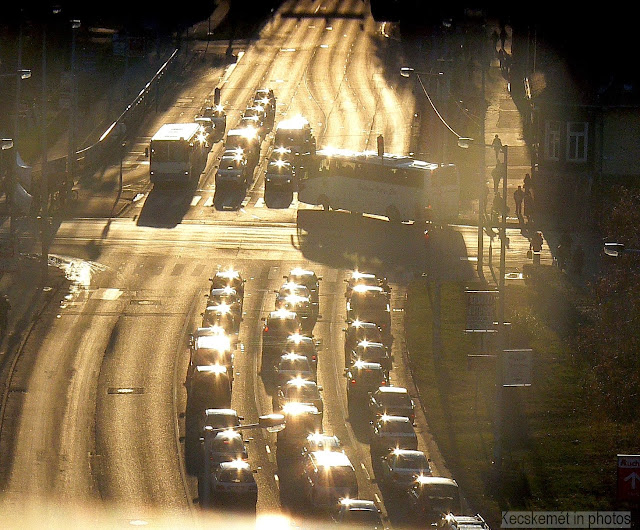 
If you're following some Hungarian blogs, you would have read that some parts of the country have received first snow, Kecskemét included. Too bad I havent any photo to show you the snow storm. Anyway, a day after and now tuesday, the afternoons were especially sunny. But don't let it fooled you, it's actually very chilly, so stay indoors!

Email ThisBlogThis!Share to TwitterShare to FacebookShare to Pinterest
Labels: Seasons

All Photos & Text © 2007-2015 ~Kecskemét Daily Photo. All rights reserved. No personal or commercial use, reproduction or republishing in any media without prior written consent.